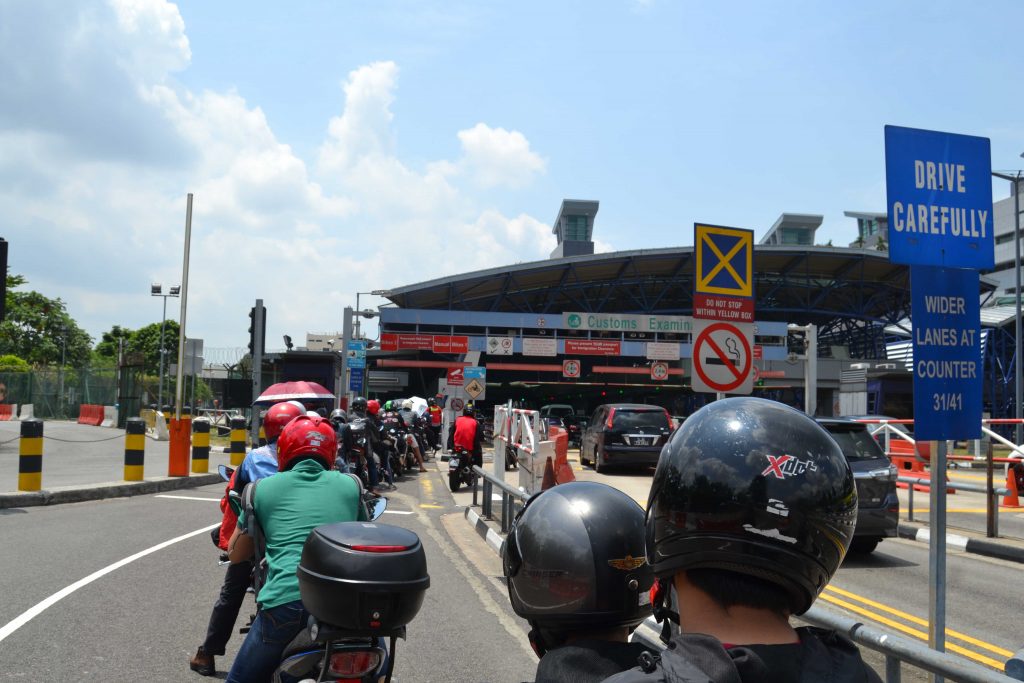 The Singapore border welcomes you with a forest of prohibition signs. Don’t smoke, don’t get of your bike, don’t drive to fast, out of the line of in the wrong line. And of course there’s a massive fine if you break a rule. I was afraid I would get checked and that somebody secretly put some drugs into my panniers and I would end up with lifelong prison or on the electric chair but none of that happened, the border guards seemed to be very bored! Maybe they found out that they’ll make more money fining people for stepping on the lawn instead of killing them for drug possession. I also heard that the Singaporean government is targeting the 7 million inhabitants mark to keep the economy growing. 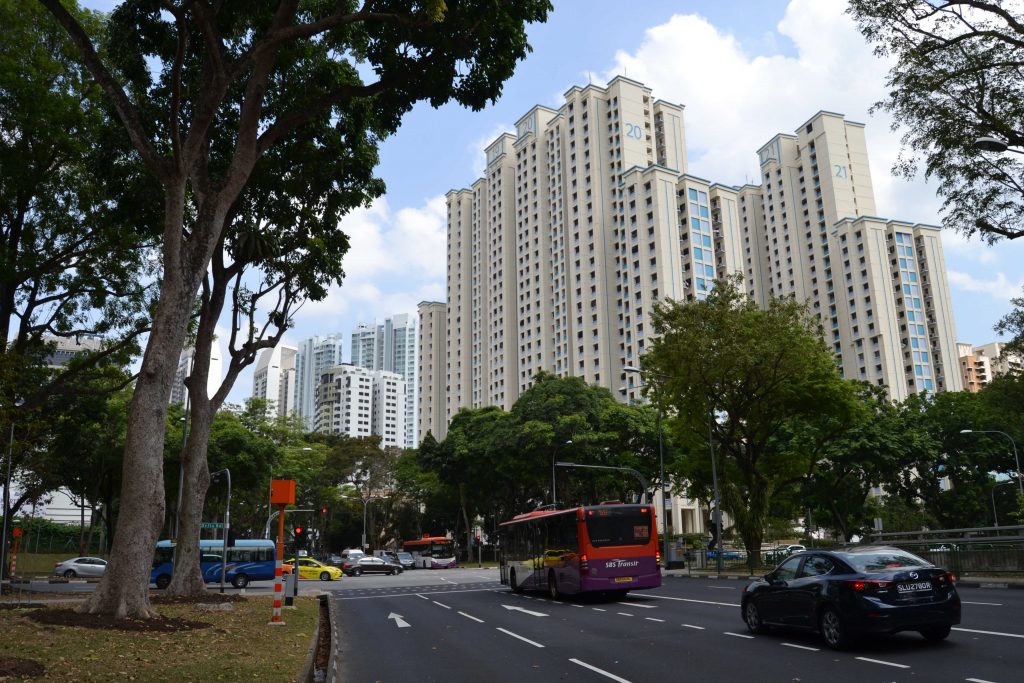 So, during my 36 hours in Singapore I spent most of my time packing and also cleaning my bike as I was going to cross the ocean to Australia by plane. After roughly 17000 kilometers cycling I have to admit that my bike was fairly dirty a genearally in a pretty terrible state. I guess I’ll need to spend some work on it before I can start with the final stretch across Australia.

But I also had a little bit of time to record a song. Recording in cities is terrible, it’s always too loud but what to do, the world is not a studio. Enjoy the jackhammer!

Here’s my bike and my guitar all packed up for the flight to Darwin Australia, checking in my guitar makes me so freaking nervous but I can already tell you that it arrived safely down under. Just my smartphone’s power button doesn’t like the southern hemisphere. 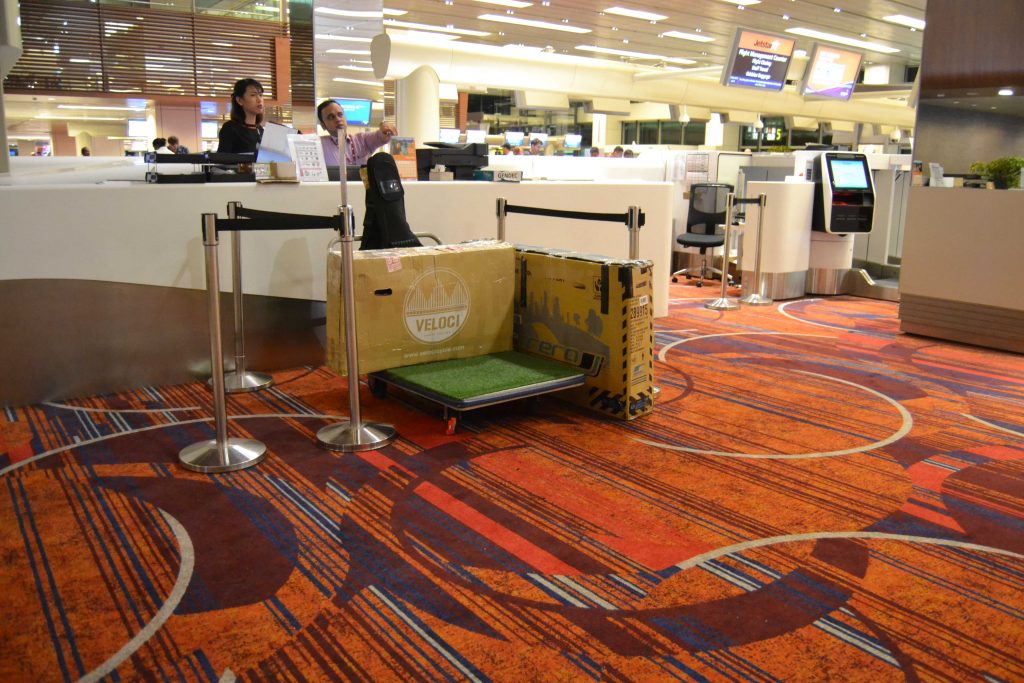